Vaughan & Associates is a team of adjusters who work on the insured’s behalf.

Our property loss adjusters and estimators have extensive experience in the building industry, and are knowledgeable in local building code guidelines as determined by the Unified Building Code. They employ the latest technological estimating software in order to constantly be up to date with fluctuating zip code based construction prices. This state of the art software enables our estimators to secure the full replacement cost needed to repair your damaged property.

THE PRESIDENT OF VAUGHAN & ASSOCIATES 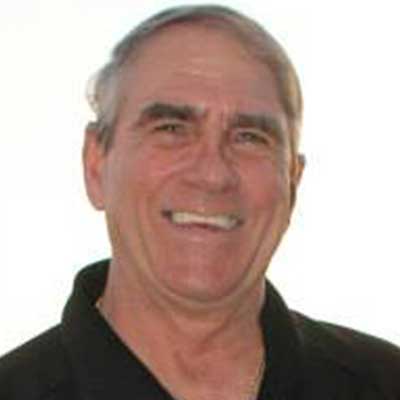 Mr. Vaughan began his career in 1976 as a General Contractor in Houston, Texas. He was involved in all facets of industrial and residential construction including new construction, renovations, design, modifications, and maintenance. He became a licensed public adjuster in 1986 and formed Vaughan & Associates in 1989.

The company has been responsible for the loss adjusting of industrial, commercial and residential properties. Mr. Vaughan’s claims throughout his 17 years experience has ranged well upward into the millions. His area of expertise is in appraisal services, and in estimating & negotiating.

Throughout the years, Mr. Vaughan has handled claims in:

THE TEAM OF VAUGHAN & ASSOCIATES 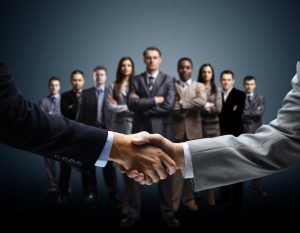 Vaughan & Associates’ outside experts and professional consultants assure our clients an evenhanded monetary reimbursement for their loss. We achieve maximum results in the area of claim adjusting by utilizing the expertise of individuals in the following areas: